Home Videos Webinar: Diet, Genes and Your Health: Unlock Your Genetic Potential with the Science of Epigenetics 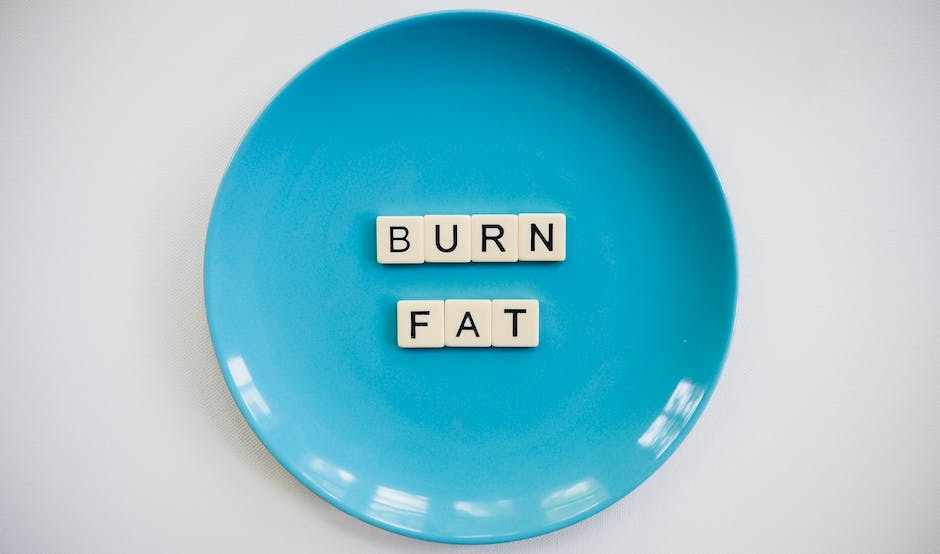